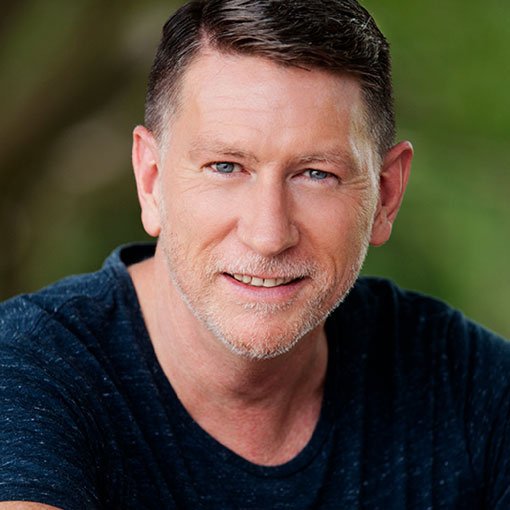 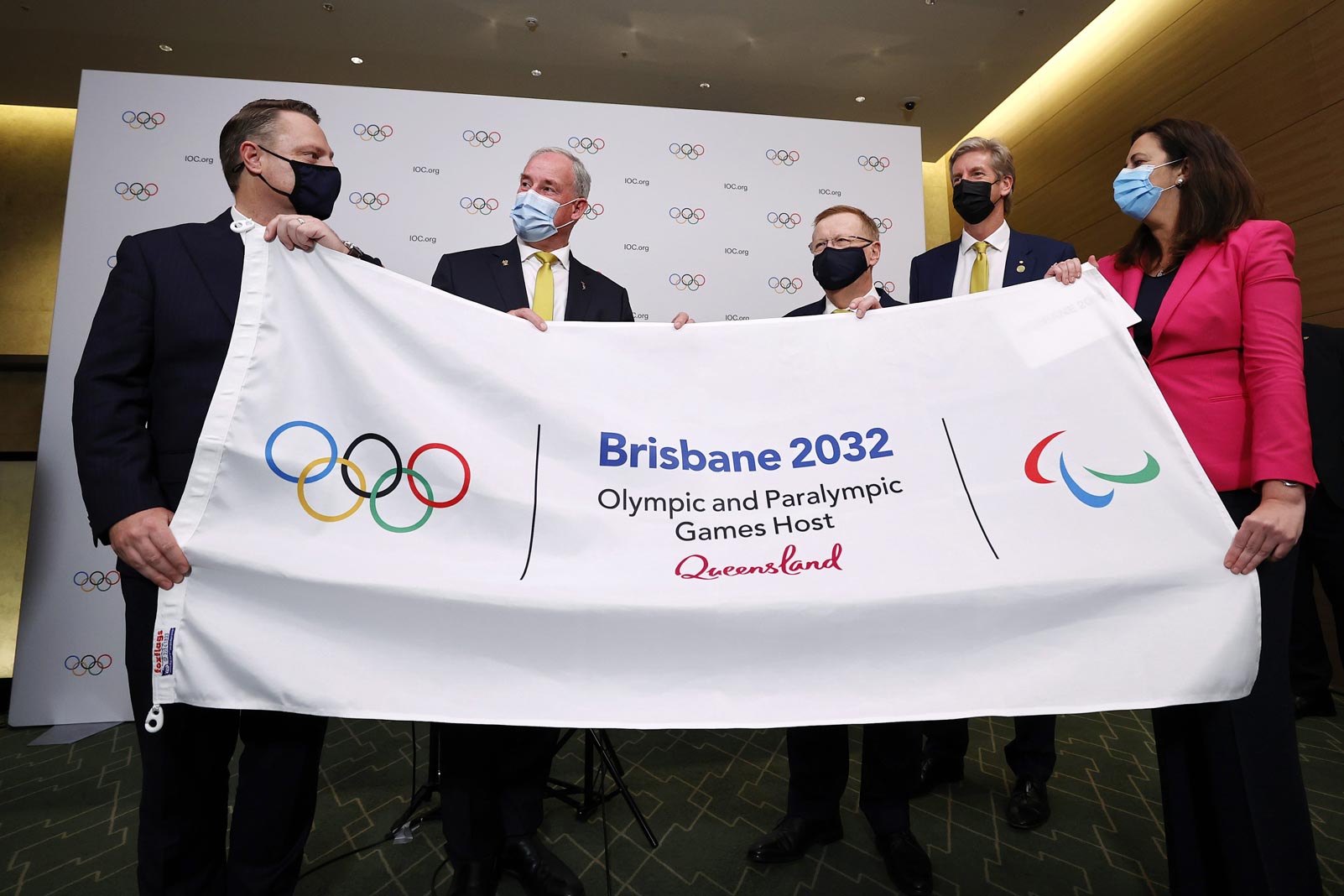 In recent hours, Brisbane was announced as the winner and will host the 2032 Olympic Games.

Atlanta-1996 also saw prices up more than the national average

It would be a HUGE mistake to underestimate what this will do to real estate values in SouthEast Queensland. This will be MASSIVE!

With regards to the entire NRL competition, incl. players, officials and all their families relocating to SouthEast Queensland for the foreseeable future, I’m guessing this will be the catalyst for many wanting to make the shift permanent. All of this is feeding into higher real estate prices.

The Sun Will Shine On Proposed Upgrades In The Sunshine State

The experts and analysts agree with Joe-Average in saying that the experiences around previous olympic games’ bids indicate Brisbane and SouthEast Qld will be massive beneficiaries both during the lead up to the games in 2032, and beyond.

A spotlight is about to shine brightly on that part of the world and those paying attention confirm that it means that opportunities in SouthEast Queensland abound right now:

To win is simple. Just invest YOUR PENNIES where the big players are investing THEIR BILLIONS… and at this time, that’s into Queensland. Well located real estate is (in my opinion) your opportunity to win!

It all begins with a decision! Take me up on my offer to have a complimentary, no-obligation conversation with me to talk about your individual situation, goals and aspirations…

Or, leave your best contact details here and I’ll call to set up a time.

Either way, I hope you have a great end to your week.

July 22, 2021
In recent hours, Brisbane was announced as the winner and will host the 2032 Olympic Games.

July 15, 2021
I read an article by Terry Ryder and its content inspired me to pen this (some of which is a copy and paste because he said it so well). 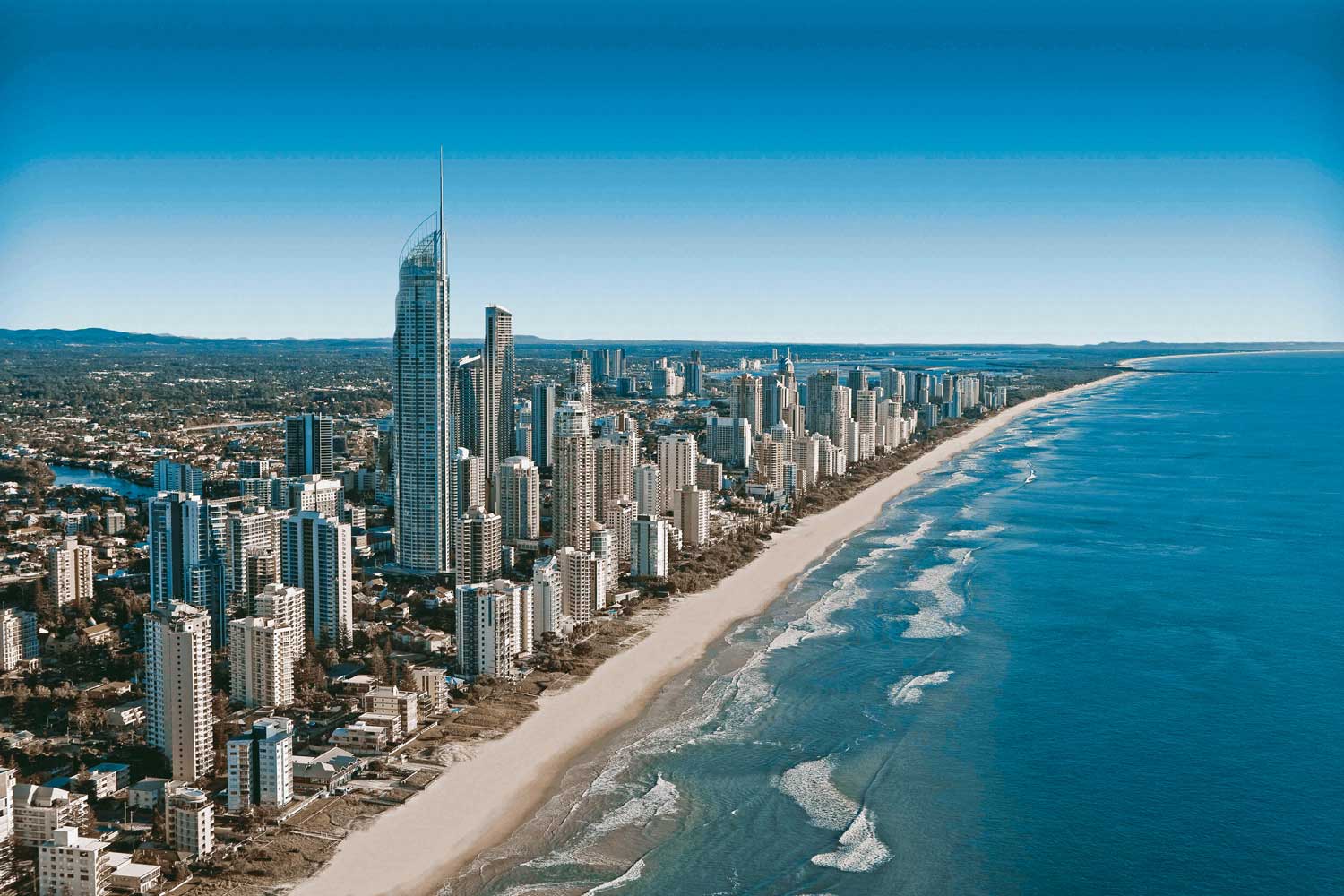