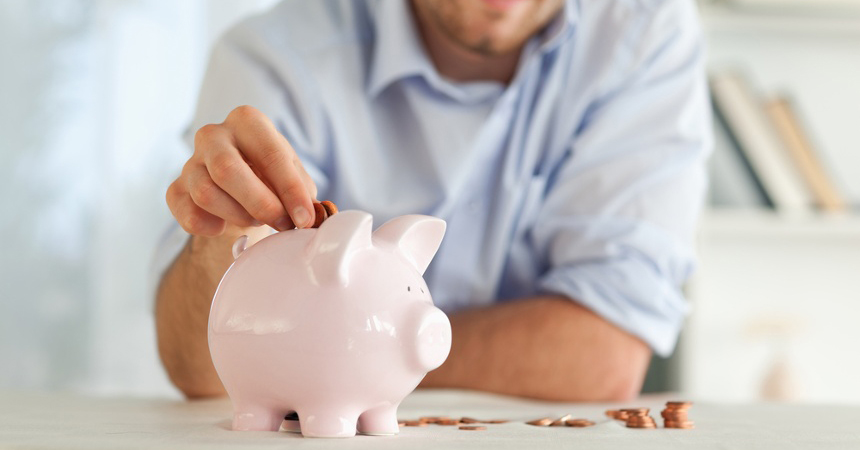 If you have been reading my ‘stuff’ for any length of time you’d know my opinion around interest rates and where they should move to.

The following reflects my opinion on this topic, although I hold a conviction that my opinion is the right one.

The Reserve Bank of Australia (RBA) has one primary responsibility; to keep inflation sitting above 2 percent and below 3 percent annually.

Their ONE lever to do this has been monetary policy (i.e. controlling the cash rate).

It’s a simple job really. When inflation starts to move into the ‘high 2s’, they raise interest rates (put up the rate banks pay for their money). Doing this puts the brakes on spending and slows down economic activity; which causes inflation to fall.

Conversely, when inflation gets down to the ‘low 2s’, the RBA lowers interest rates (often referred to as ‘the official cash rate) to encourage more spending and stimulate economic activity.

When people don’t spend, businesses suffer and jobs are lost. So yes, some inflation is not just good, but necessary, for a healthy economy.

My ‘beef’ is that the RBA is trigger happy when it comes to raising rates but is ever so sloooow when it comes to lowering them. They only need half a decent reason to put them up but 101 strong arguments to lower them (okay, so I exaggerated a little).

In my opinion, because this is an opinion piece, the only reason the cash rate has sat at 1.5 percent, since the first Tuesday in August 2016 is because the RBA was worried that to lower them further would add fuel to the already overheated Sydney and Melbourne housing markets.

I say “so what”, that’s not their job. The RBA’s only responsibility is to lift inflation to about the mid 2 percent range, and to do that rates had to drop.

Figures from the Australian Bureau of Statistics, evidenced in the chart above, reveals that inflation was about right in 2013 1nd 2014, but has been too low ever since. Therefore, in my opinion, the RBA has failed in its duty. The low inflation rates we have seen for the past four years have been unhealthy and have harmed many sectors of the Australian economy.

The federal government has at its disposal any number of measures it could have used to slow down housing price growth in Sydney and Melbourne. Why make every town and city in the country suffer, along with other industry sectors simply because Sydney and Melbourne house prices were considered to be ‘out of control’?

Why could there not have been a lowering of the official cash rate with a levy applied to loans for property purchases with a particular postcode? One size doesn’t fit all, it never has.

Where to from here?

When the RBA meets today, Tuesday 7th May 2019, their decision should absolutely be to cut rates again unless us being in the middle of an election campaign causes them to get ‘cold feet’.

Even an election campaign shouldn’t stop them, we have precedent. The RBA raised interest rates in the middle of the 2007 federal election campaign. John Howard was up against Kevin ‘07 Rudd and I’m sure it didn’t help his chances of being reelected.

The big difference between 2007 and 2019 was that back then they were putting rates up and now it will be to put rates down.

Something else we will probably soon see is a softening of the bank’s servicing criteria.

The Australian Prudential Regulatory Authority (APRA) has a guideline that lenders follow. When calculating your ability to service for a loan they add at least a 2 percent buffer to your loans (that’s all existing loans and any new ones you are applying for), with a floor of about 7.25%.

That means when you apply for finance your existing loans and any new ones you hope to have approved will be calculated at 7.25 percent, best case scenario. If your existing loan are at 6 percent, then the calculations will be done at 8 percent. Add to this the principal repayment component of your loan(s) and it’s no wonder why lending has become so hard these days.

In an effort to stimulate the economy we will see a softening of this policy, perhaps to 6.75 percent. Given inflation is so low, and will continue to remain that way for many years to come, it’s completely reasonable to expect APRA and the RBA will announce such a change imminently.

Even with an easing to the lander’s servicing criteria, I still hold fast to the argument for an immediate rate cut; as soon as today in the middle of the election campaign.

If the RBA does go weak at the knees, and leave rates on hold today, then expect a cut within a month or so after the election.

Rant over, we’ll all know soon enough what they do!

Book in a time to speak with one of our MRD Finance experts and get a free finance checkup.
Setup a Free Appointment

How will the 2020 Global Financial Reset impact you? 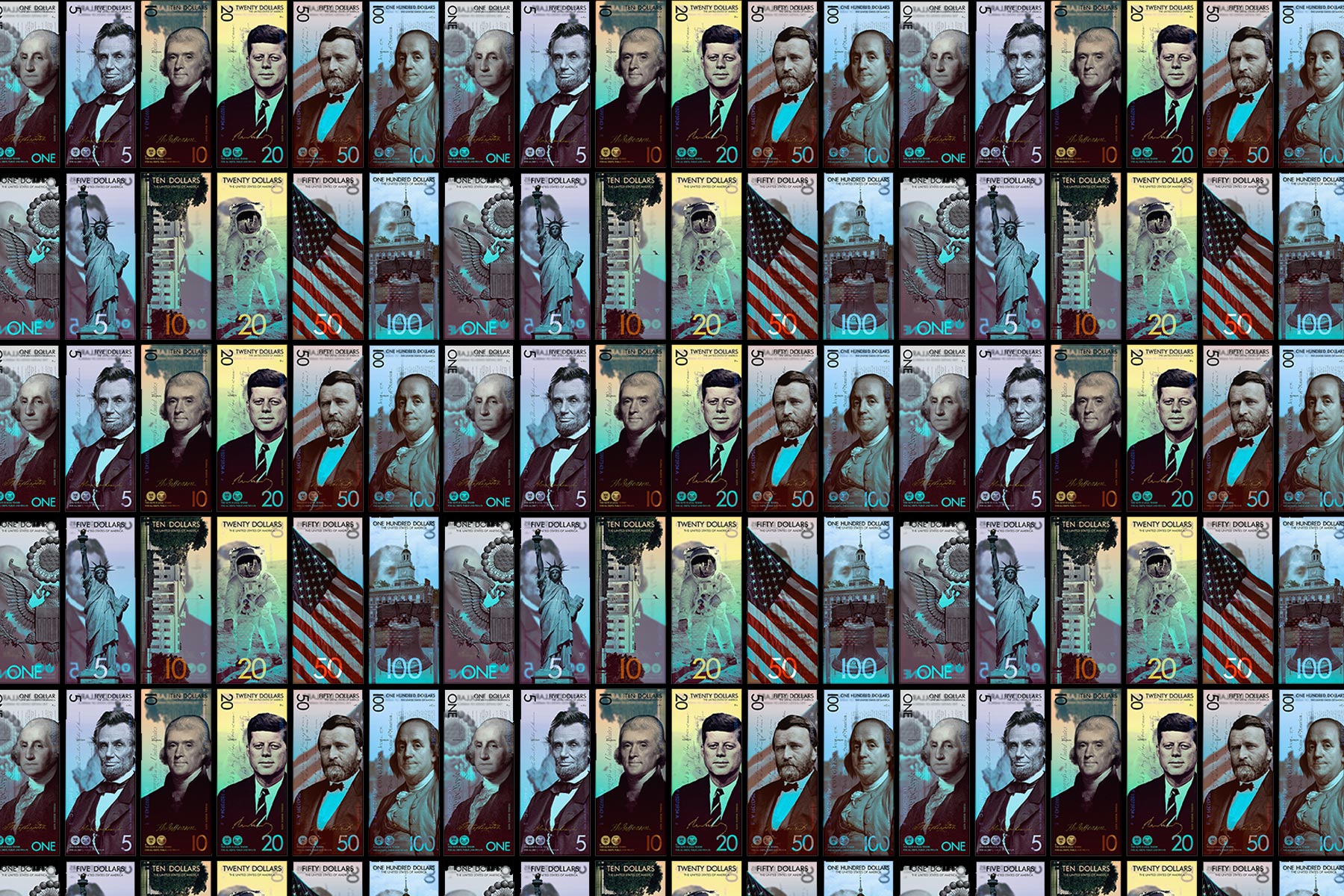 Interest Rates, The Reserve Bank (RBA) and Your Loans in 2020

December 19, 2019
THE PAST year has delivered ups and downs for the property market but 2019 has finished strongly and the future is looking good for investor 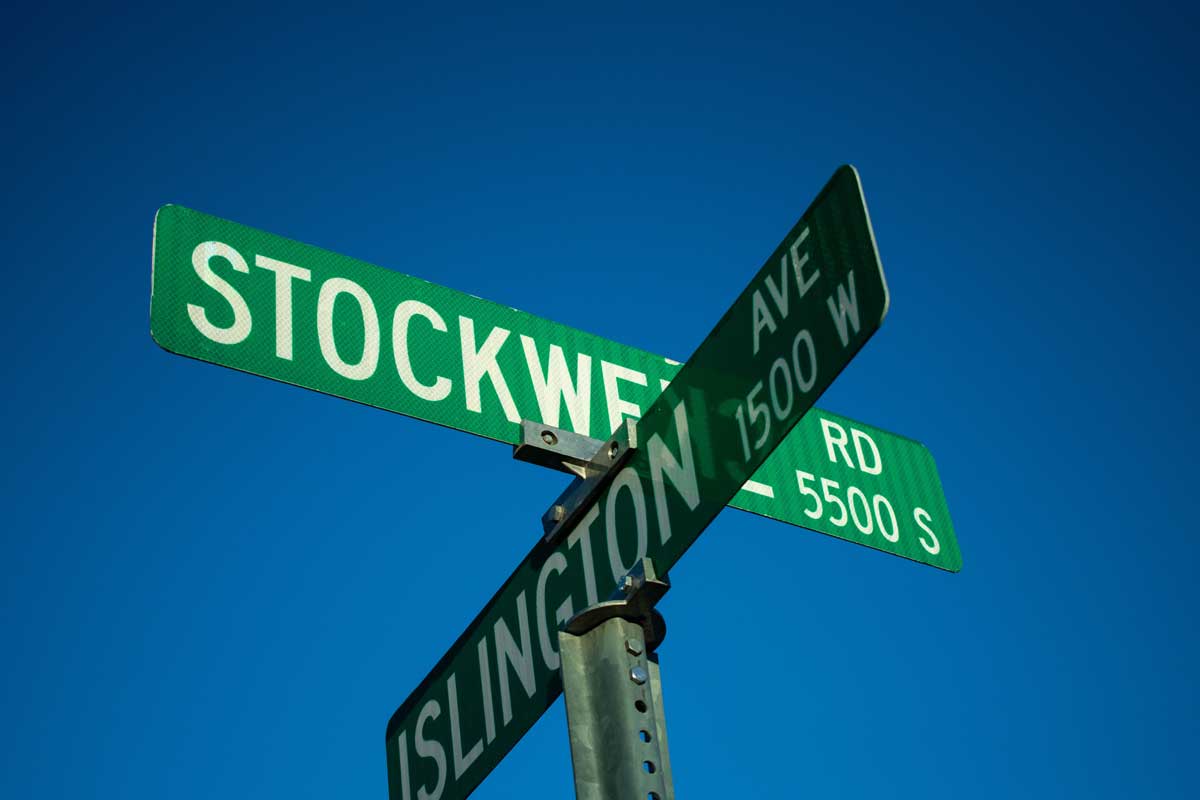