The Hidden Cost of Procrastination in Property Investment 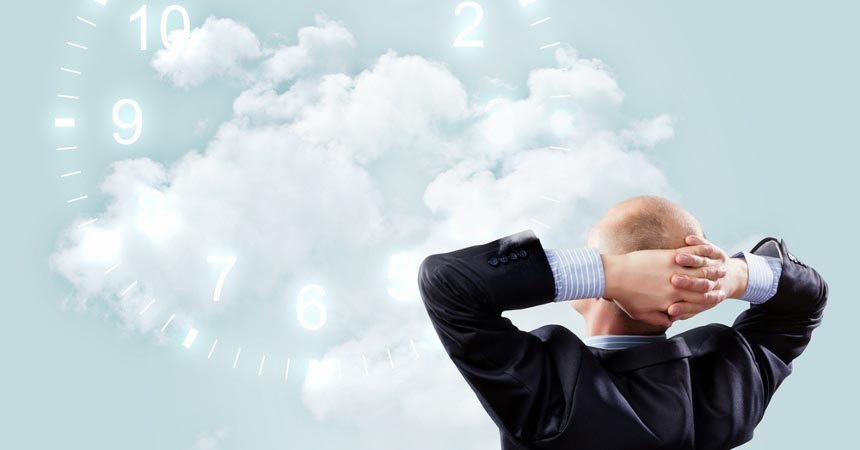 A friend recently shared a simple story with me that cleverly explained the power of compounding... and the dramatic effect this has on our "opportunity window".

He called the story "Lilies in the Pond". It is so powerful I thought I'd pen my version for you. A water lily planted in a pond will continue to multiply until it eventually covers the entire surface of the pond.

For the sake of this analogy, let's assume a water lily doubles each month. A month on, our lone water lily becomes two. After another month, the two become four, then eight and so on.

Assuming it takes the lilies forty eight months (or four years) to cover 12.5% of the ponds surface, it will take another month to cover 25%, then just two more to completely cover the entire surface of the pond; 51 months in all.

What is mind blowing about this is that in the very last month the increase was equal to all that of the first 50 months totaled!

That is, it took 50 months to cover half the pond and just one more to cover the other half.

Therefore, let me ask you a question. If the planting of that very first lily was delayed by a single month, what's the opportunity cost?

We can equally argue that the opportunity cost is:

A single lily (doubling effect in 1st month) or 50% of the ponds surface (doubling effect in 51st month) Given we can argue that both answers are correct; we cannot walk away from either. Therefore, the opportunity cost is huge and procrastination does impact on us all in a far greater way than most people will ever acknowledge.

Just how great the cost is will depend on the size of our "opportunity window".

We all possess an investment time window. This window represents the number of years that we realistically could devote to investment activity and will obviously differ between a 30 year old and a 50 year old.

Purely as an example to highlight the cost of procrastination, not to offer financial advice, which I am not...

They continue investing in real estate adding four more properties to their portfolio until 2016; just one every second year. To many people this may seem aggressive or unrealistic, however, to most of us with at least a few investments already it is a very conservative and achievable goal.

Broken down further, this 70 year old couple, who started investing at age 50 and only ever bought 5 investment properties, went forward financially by $21,051 each week or $3,007 each day throughout 2028.

Assuming a standard 38 hour work week, they 'passively earned' the equivalent of $553 an hour, after tax.

Is the true cost of procrastination beginning to dawn?

The irony is that many people mean to get started, or take their next step, but get caught up busily earning $25 an hour... and so put off or procrastinate from taking the simple steps that could be worth $553 an hour at the back end, 20 years from now.

Buying investment property as soon as you can comfortably afford it means you will not waste your only investment window.

Now let's assume that Bob & Mary were 22 when they bought their home and 30 years of age when they bought investment property number one... and went on to invest four more times over eight years.

That is, we will still look at their wealth at age 70; with all other assumptions exactly the same except that their same property portfolio enjoyed an extra 20 years of compound growth (at 9% per annum) before they reached 70 years of age.

Don't do this, however, if you are concerned about not qualifying for a pension because we have only begun to scratch the surface of equity growth and have completely ignored the impact of huge rental surpluses that will be there supporting you as well; should you do what Bob and Mary did.

Most of us have run for a bus or train only to miss is it by seconds. It's frustrating and can be pretty embarrassing knowing our efforts, struggle and ultimate humiliation was possibly witnessed by all those onboard. Where did we go wrong?

While I will leave you to ponder the answer to that; may I respectfully suggest that one way or the other, you do not miss your bus/train to financial independence?

How Long Since Your Real Estate Portfolio Was Serviced?

August 20, 2021
You take your car to a mechanic for servicing, and doing so makes the car run better, with more safety and on less fuel. 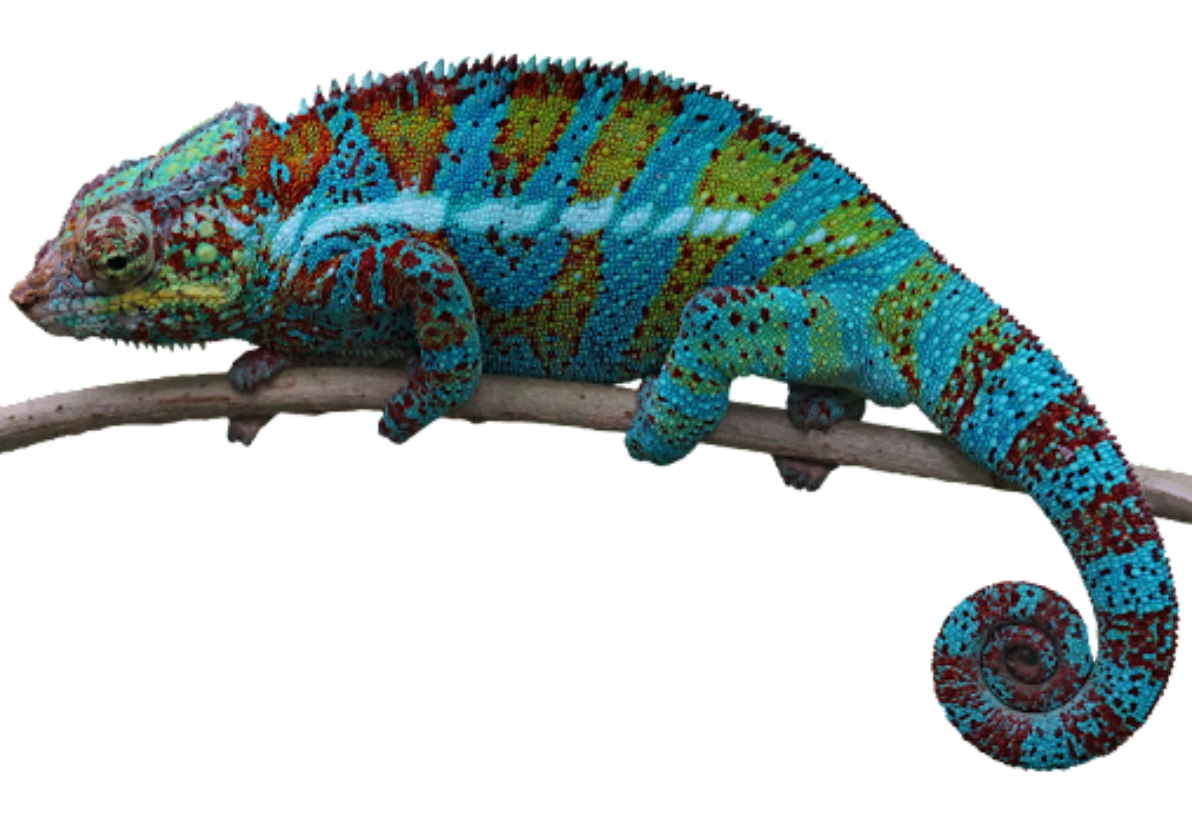 A Warning To Investors - PRICES ARE RISING WEEKLY

June 18, 2021
Prices are LITERALLY rising weekly: Land is UP Materials are scarce and prices UP Tradies / labour are in short-supply, so again, their pric 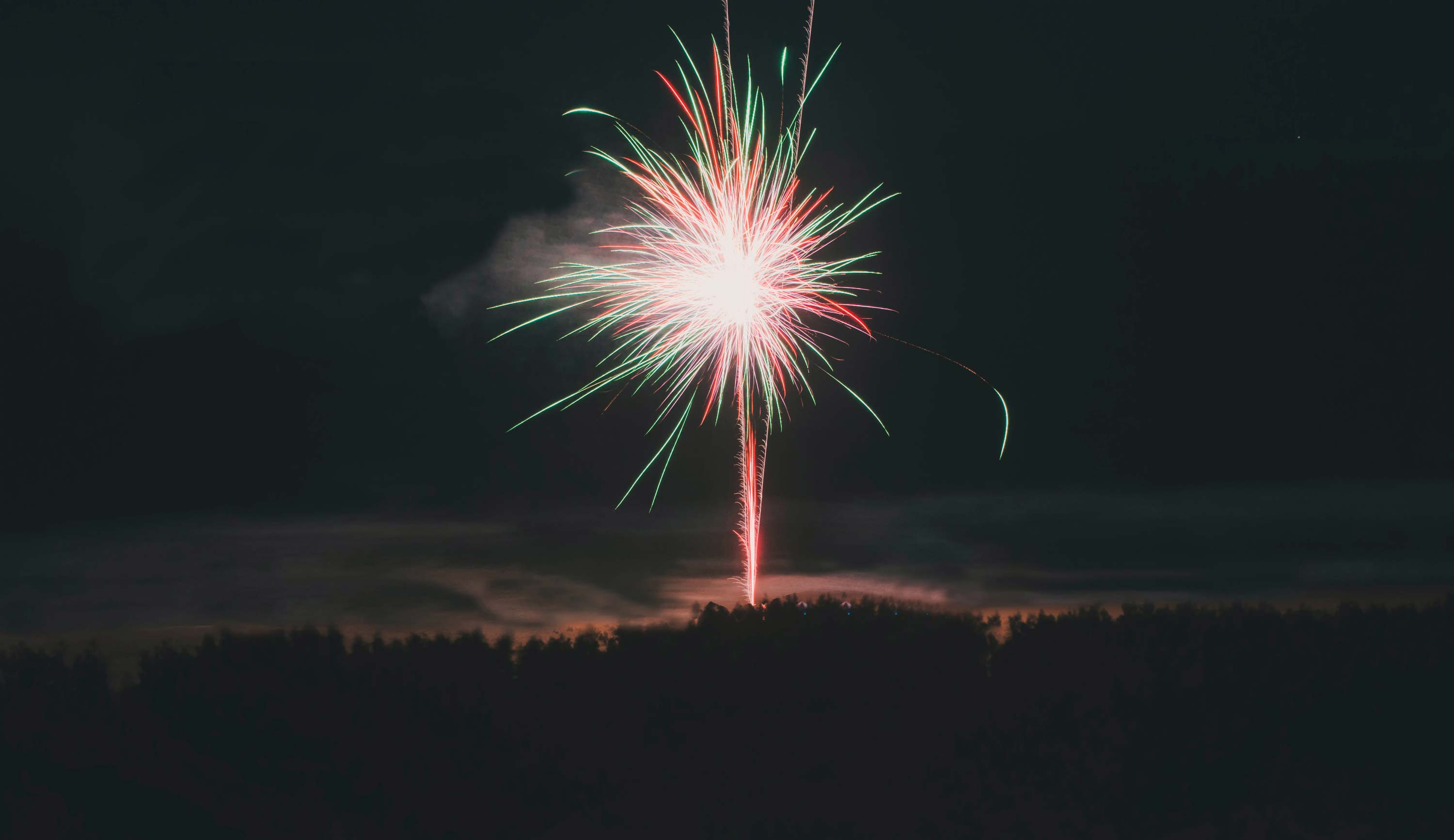