Scott Morrison will lead a majority government for the next three years and this has huge ramifications for you.

The mainstream media, the ‘Twittersphere’ and the vocal majority were blindsided right up until the votes were counted because they failed to understand what Scott Morrison had tapped into; namely we want to take charge of our own futures, to invest in real estate, make money and build long-term wealth.

Monday was supposed to be the day, or so we were told, that Labor would be getting started on its agenda of radical change - but the Labor Party was comprehensively beaten at the polls.

Australians didn't want the radical change that Labor proposed. We were not prepared to ‘sign up’ for greater government involvement in our lives; we just wanted to continue with our right to invest and get ahead.

With voices unheard until the votes were counted, silent Australians swiftly and emphatically shut down the vocal minority, the ‘Twittersphere’, the mainstream media and a bunch of politicians.

They said "ABSOLUTELY NOT" to the accusation that those average Aussie families who were investing in property to get ahead (and one day be a self funded retiree) were somehow greedy and part of the 'top end of town'!

Australians will not elect any government intent on taxing their money so they can redistribute it in the manner that they say is best. It is unlikely that those politicians saying they know how your money should be best spent have much personal experience with building businesses or investing with their own money.

Protesting only at the ballet box we made known our aspirations and our desire for less government interference in our lives and collectively said "not on our watch".

Australians said loudly and clearly they they insist on maintaining the freedom to succeed - without penalty, or apology!

To those who may think otherwise...

We are not a nation of bigots, racists, misogynists, homophobes or greedy capitalists from ‘the top end of town’.

No, we are ordinary, inspirational Australians who care about our country, each other, human life and the environment. But we also care about our right to do more to get ahead and hang onto what we earn.

I believe Mr Morrison won this election because he tapped into this very real aspirational thread that runs through the veins of ordinary Australians.

Giving credit for Saturday's election win to the ‘silent Australians’, Morrison summarised what their priorities were;

With the election result came the certainty that property investors and homeowners have wanted! Certainty for our lives and certainty around the agenda for this term of government.

It appears that the Morrison government’s focus will be on keeping the economy strong to allow individuals the freedom to work harder if they choose to, invest in property, have more along the way, as well as hang onto what they have amassed in their retirement.

Aussie greats in sport who chase their aspirational dreams are rightfully encouraged and cheered on. Unfortunately, it would seem there is a vocal minority in our society who don't see success outside of sport as being equally valid.

With the election now behind us and a government saying that it is eager to encourage hard work and investment initiative and allow those who have a go and succeed to enjoy the fruits of their efforts, it’s time to revisit your goals.

I think we'll look back and view this past weekend as a significant ‘watershed’ in our nation’s history; it really does feel like a ‘brand new day’.

I encourage you to start a conversation with MRD today to discuss your aspirations and how property investment could play a part in your success journey.

In case you have not had an ‘MRD experience’, here’s a link to listen to a bunch of others who have. Listen here

In listening to them I hope you are assured that we will:

Just leave your best contact details and we’ll make a time to have a conversation with you about your aspirations and ways that property investing may be able to help.

There’s no cost or obligation so do this now. 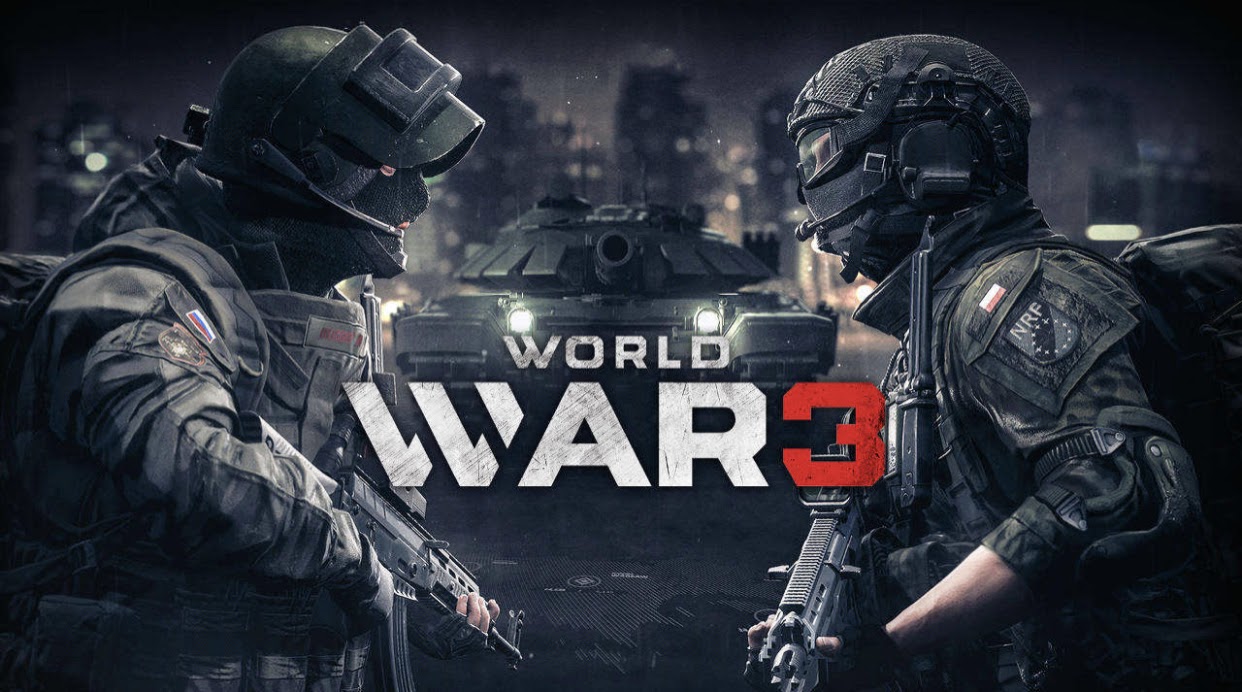 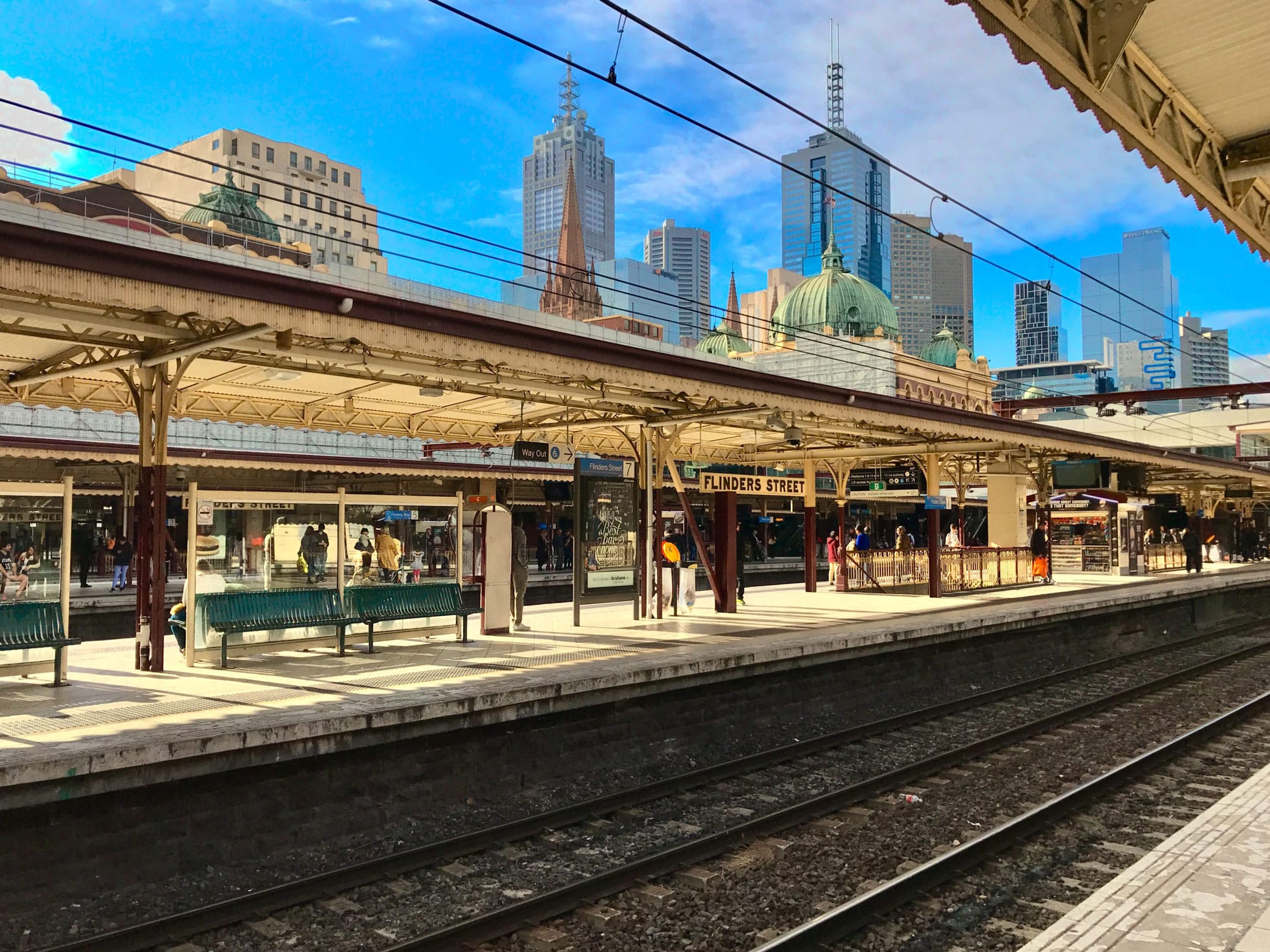