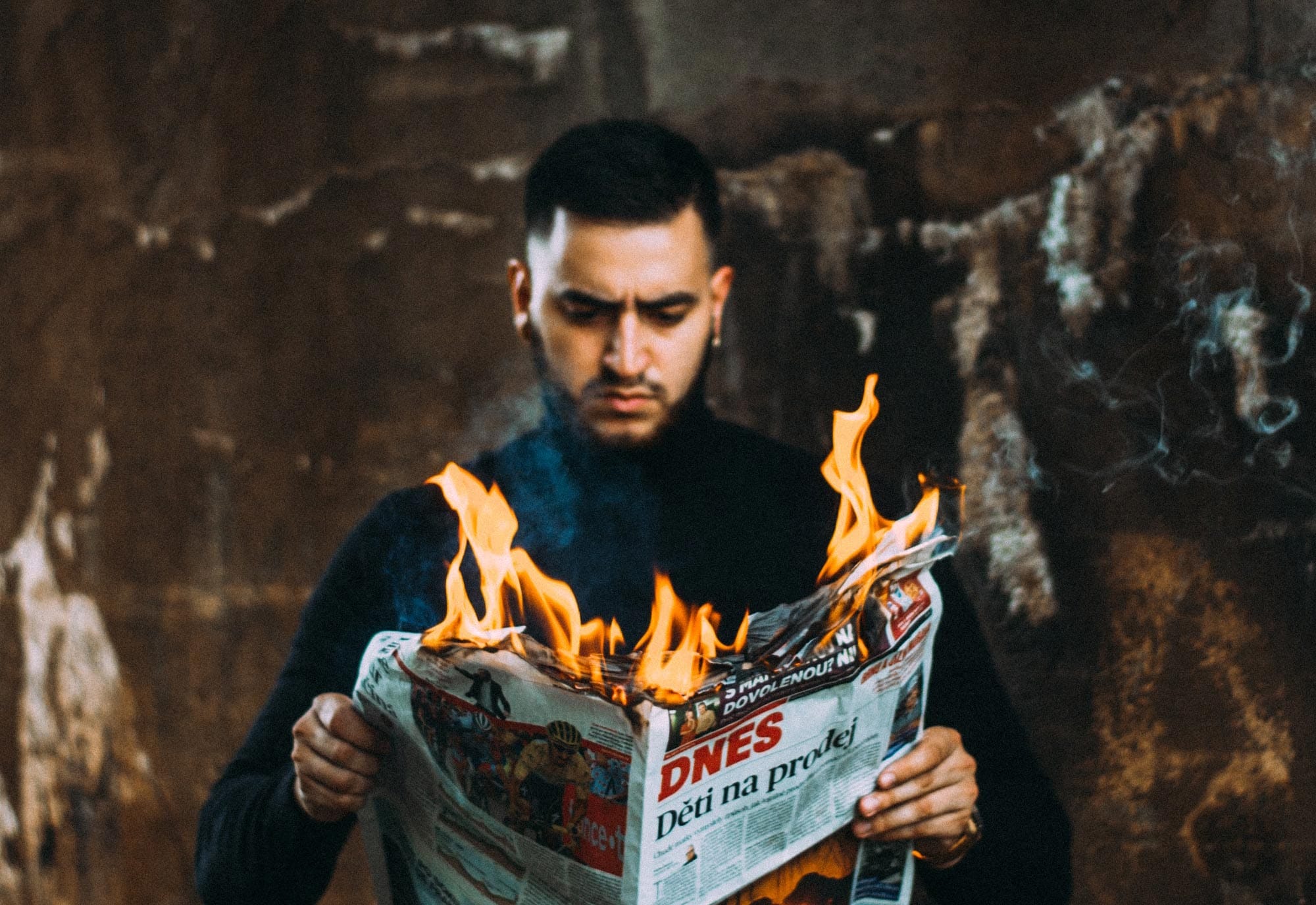 CONTROVERSIAL best describes last Wednesday’s webinar! If you missed it then you should consider attending this Wednesday’s.

I believe that the Australian economy is about to bounce back better than ever. Pessimists, looking at a world controlled by the central bank system, can be forgiven for getting it so wrong, so often and for so long!

Men, like James Rickards and Harry Dent, have made fortunes writing and selling their ‘the sky is about to fall in’ themed books.

I would (sort of) agree with them if I did not believe that ‘everything’ is going to soon change; but I do.

I say ‘sort of agree with them’ because while the pessimists say global economies are following the USA off a cliff, metaphorically speaking, I think we are already over the edge.

My take is that people are largely oblivious to the true health of our economies and this is due to the central bank created illusion that we are living in.

This false illusion will trick many into sitting on the sideline waiting for a big crash; one that isn’t coming! Sadly, there’s a once in a lifetime opportunity to ride this coming wave, but most people will miss it.

In press conferences, President Trump refers to the ‘secret enemy’ and that ‘we are in a war’. The assumption is that he’s referencing Coronavirus, but I don’t believe that to be the case. When he talks about the virus he (straight up) calls it the ‘China plague’. N0, I believe he’s referring to the real war being waged behind closed doors (literally).

There is a battle being played out right under our noses while COVID-19 as the ‘shiny new object over there’, is keeping us distracted.

COVID-19 is real and can cause flu-like symptoms, incl. death in the susceptible; that part we know. COVID is also the alibi each side uses to cover what they have really been up to.

ANOTHER WEBINAR: By popular demand and in response to the reaction I received from last week’s event… I’ve agreed to hosting another.

When: Wednesday evening at 6:00 PM

N.B. In this Wednesday’s webinar I’ll introduce new content as well as expand on some of last week’s.

Unfortunately, some are content with their enslavement to a broken and corrupt system. If you’re holding onto a version of ‘truth’ that agrees with the following, respectfully this webinar is NOT FOR YOU.‍

“A really bad virus caused a global pandemic that quickly moved global leaders into shutting down their entire economies and that ‘soon’ a vaccine will be released, and we can all go back to our normal lives. Unfortunately, however, the mountains of debt racked up by all of these countries is something they will all have to deal with for generations to come.”

What significant / high profile raids and arrests are taking place in Melbourne? What’s with the draconian lockdowns?

If, intuitively, you sense there is more going on than we are being told and you have an open mind as to what that may be, then you should prioritise attending

Changes I’m expecting to be introduced in Australia ‘soon’ include:

I sense URGENCY and want to get this information out to as many as I can and as quickly as I can.

I look forward to sharing on Wednesday with those with open and curious minds.

A Personal Note From Nick

June 9, 2021
Last week I had an amazing four days in Sydney with my aged mum. The Rivercat and Ferry to Watsons Bay for lunch at Doyle’s was a highlight

June 8, 2021
Imagine how excited you would be if some rich, benevolent relative bought and gifted you a new home - at no cost to you whatsoever!! 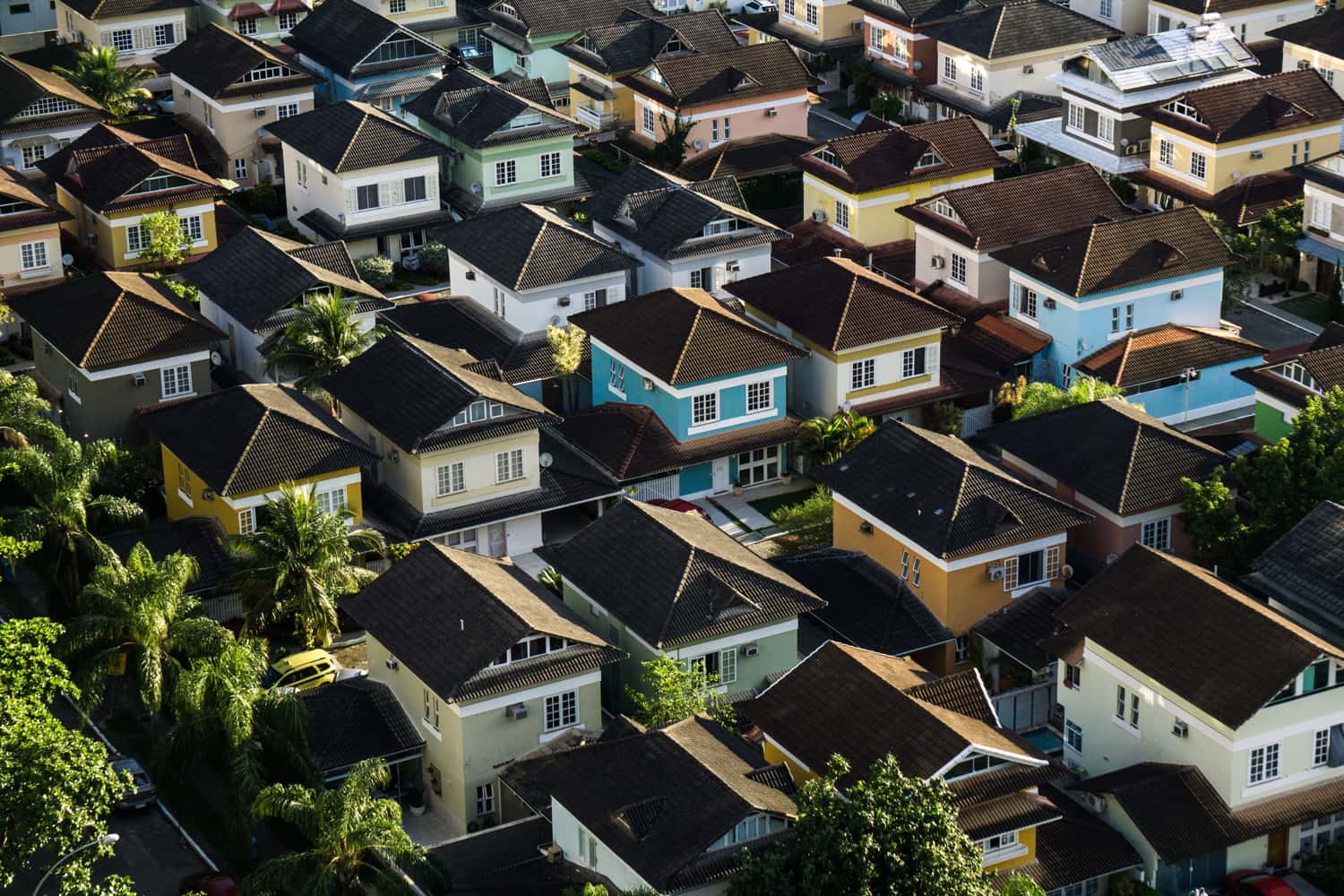