Is Brisbane Set for a Property Boom?

Housing affordability has significantly declined since the 1980’s and has been a long-standing issue among average Australians, with the OECD’s income to ratio index showing a 78% increase between 1980 and 2015.

A recent study conducted by PRD Nationwide analysed each state and capital city for the first half of 2018 to measure suburb’s affordability and livability, factoring in price growth, rental yields and project development.

“Livability is gaining traction among home buyers and does attract a cost.” The report states.

People are finding that the location they live in either benefits, or hinders their family in terms of affordability, and the liveability of the location, also contributes towards their overall happiness.

Dr Sharp says where we live also influences the activities we do and affects the ease with which we can access social and recreational activities.

This latest report release provides insights into the cost of livability and the cost in which home buyers are prepared to pay to have this important requirement met.

Brisbane had the lowest entry price point and the highest rental yield. The suburb of Algester in Brisbane proving to have the best affordability and livability given its low entry prices and proximity to local amenities, motorway access and schools.

“It is no longer realistic to simply report on affordable suburbs, but to include those that have high ‘livable’ factors,” the report stated.

Is South East Queenland Set for a Boom?

At the recent Property Council’s outlook lunch on 8 February 2019, social demographer Bernard Salt said southeast Queensland was set for an extraordinary boom delivered by Baby Boomers selling out of their multi-million-dollar properties.

“(They will be) buying a better property than they had and using the balance to top up their super, or to live a particular lifestyle,” he said.

“There’s five million Baby Boomers, now aged between 55 and 70, the mid point is 63/64, so you could argue that the next five years really is going to be a golden era for retirees, interstate migrants moving north.”

The index showed that Brisbane suburbs were “rising steadily”, with the best  market being the affordable Moreton Bay region.

“The Brisbane market is showing signs of uplift, with more growth suburbs emerging in the latest survey,” Mr Ryder said.

March 25, 2021
The integration of large-scale machine-to-machine communication (M2M) with the internet of things (IoT) will Expand what can be automated 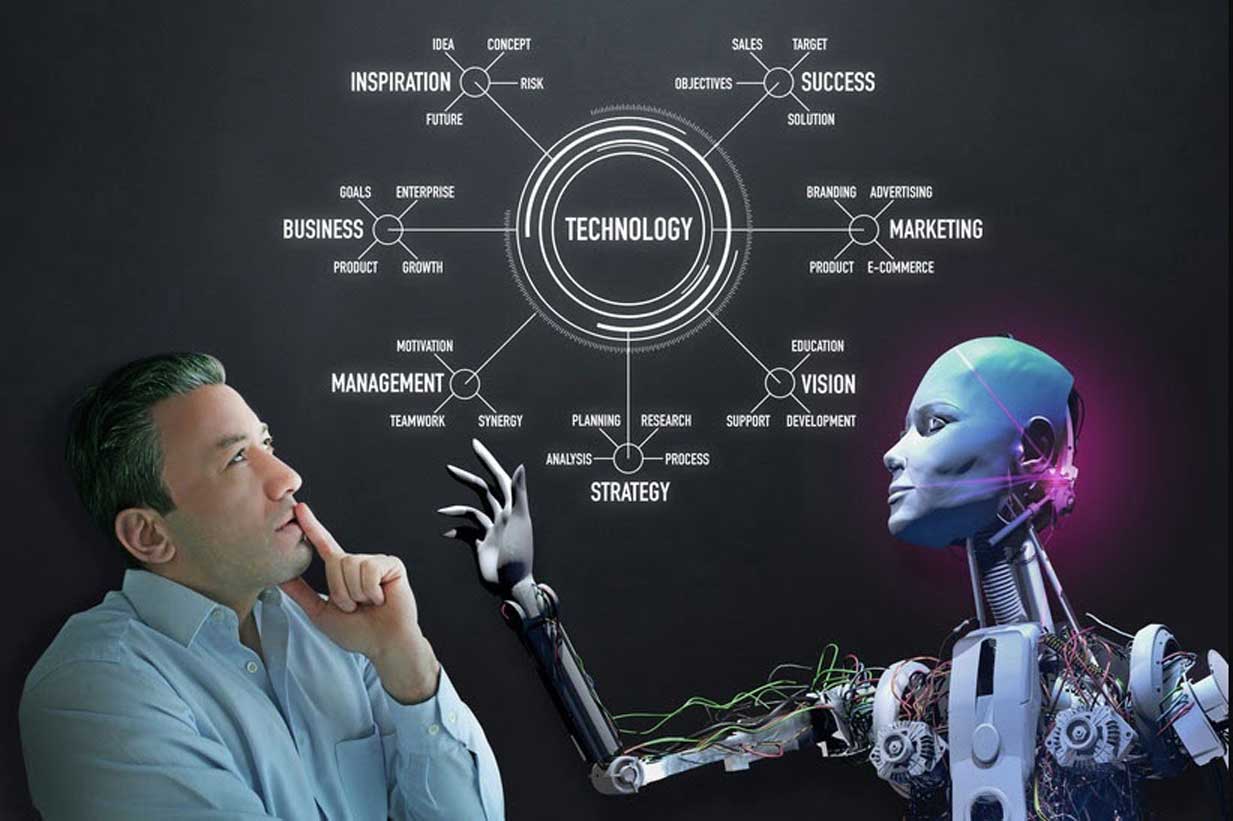 Do It For Your Kids…

November 12, 2020
Mums and dads prepare children for adulthood; intentionally or otherwise. Spend an hour with a two year old and listen to how he/she repeat 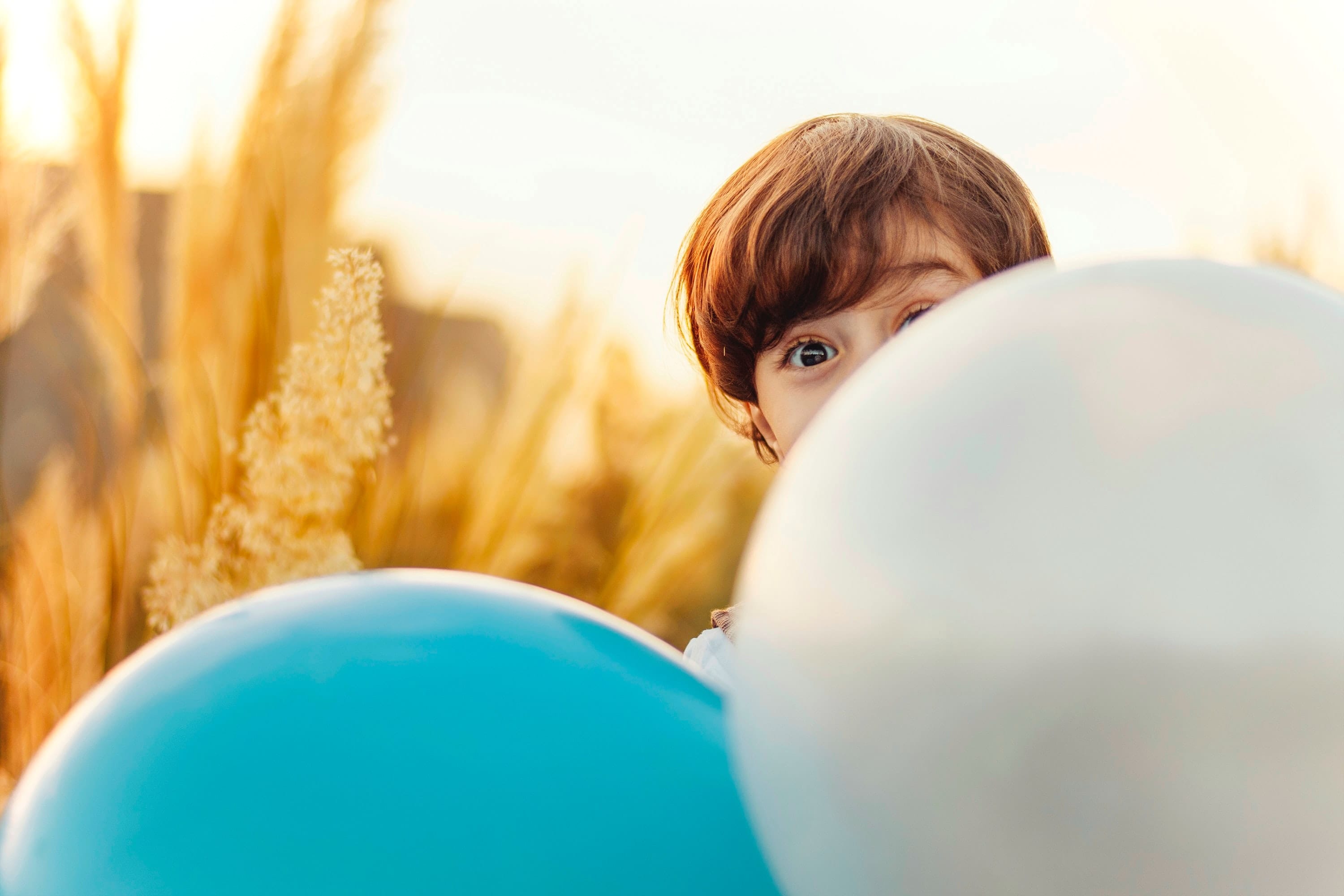